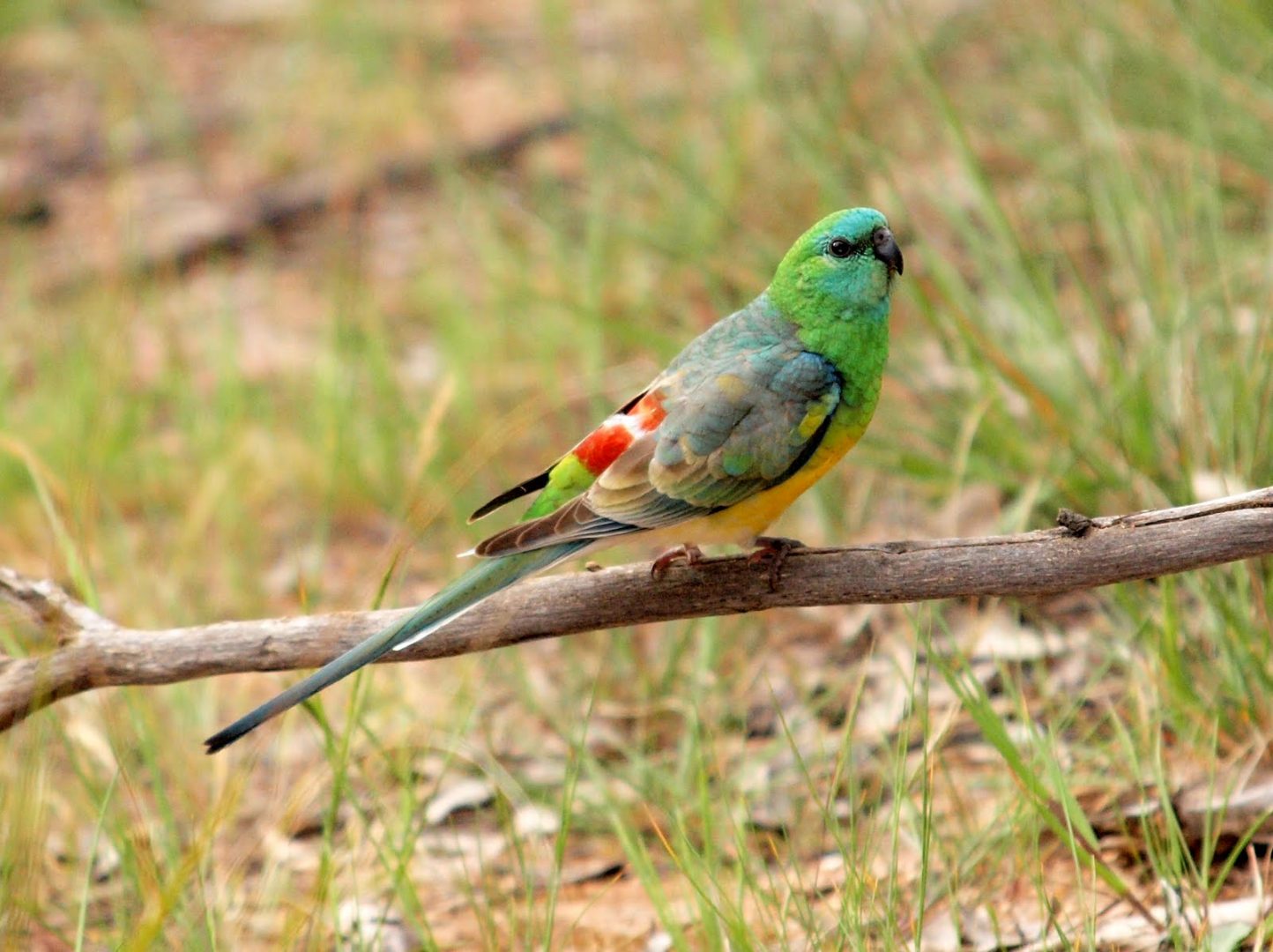 I’m sure you’ll find the name red rump quite funny, but it’s actually one of the most common pet birds in some countries. When you know more about this species, you’ll want to have it with you.

A rather curious bird

This bird is native to Australia, and is distributed in Queensland, South Australia, New Wales and Victoria. It is scientifically named psephotus haematonotus and belongs to the parakeet family. 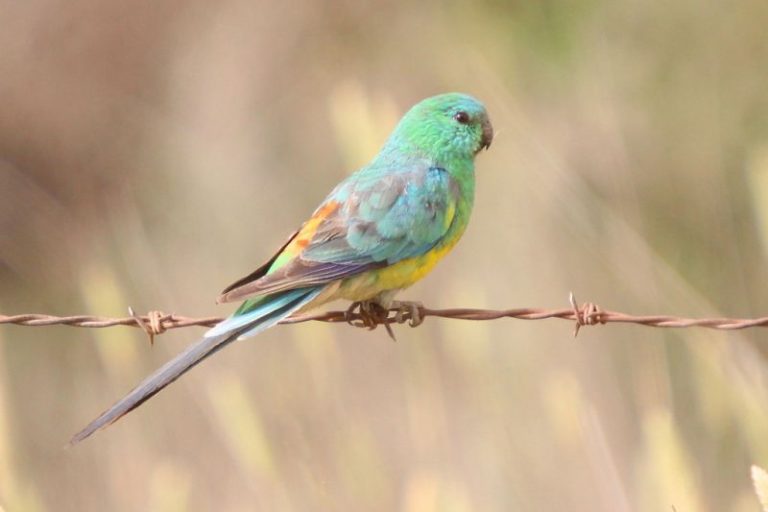 When living in the wild, they like to live in open areas where trees are not predominant. They always live near water and can frequent urban areas, such as parks and gardens. They only come down to the ground when they go looking for food.

A bird easy to differentiate

It is a bird that usually measures about 28 centimeters in length and weighs about 55 to 80 grams. The male has a larger wingspan than the female, in addition to its dark beak, its green chest with a bluish hue at its front end, which also extends to the front of the head and its wings at the ventral end are yellowish in color. It also has a red spot on the lower back, which is why it is called the red rump. These characteristics are not present in the female. 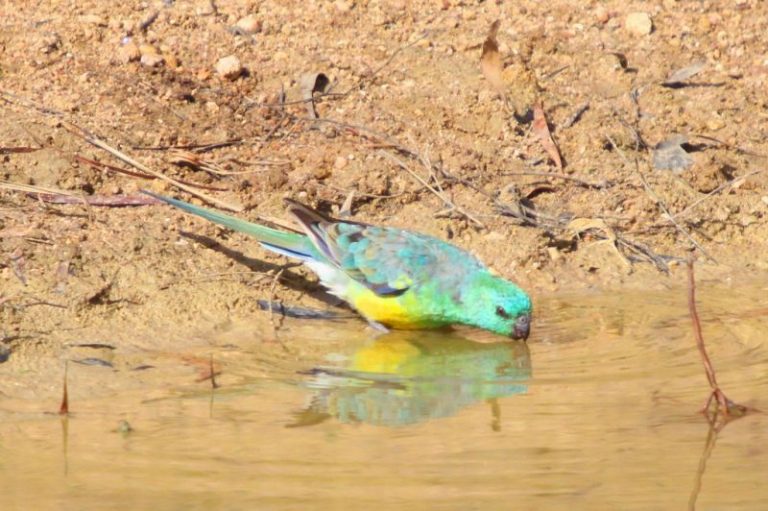 As far as his character is concerned, he’s actually a pretty quiet bird. It does not present many problems when interacting with members of the same species or with members of other families, as long as it is not during the breeding season, when it becomes a little more violent.

It has been identified as a subspecies known as psephotus haematonotus caerúletus, in which both sexes are paler in colour, but the male has a bluer shade and the red of the rump is paler in colour. The female has a neck and a greyish green coat. Lives in the South Australian area.

What do you have to know to keep him in captivity?

The truth is that it is a bird that is not threatened, which makes it quite easy to get a specimen to keep at home. And it couldn’t be easier to care for them.

Because of its size it needs a large cage, especially because it likes to fly very much, so offer it a cage that is longer than tall, so that it can fly between the different hangers and thus stretch its wings. It’s hard to earn her trust, but if she’s trained to sit on her hand or finger, she can be left loose in the house without much trouble.

It is a pleasure to have her as a pet as she adapts very well to any type of food. This is based on fruits and vegetables, but when they are in the breeding period they should be given common egg pasta. The fruit and vegetables must always be fresh and well washed to avoid the appearance of worms or parasites on the bird.

They are quite long-lived birds, living on average about 15 years, much longer than several of their parakeet relatives. If bred well, some specimens have reached the age of 20.