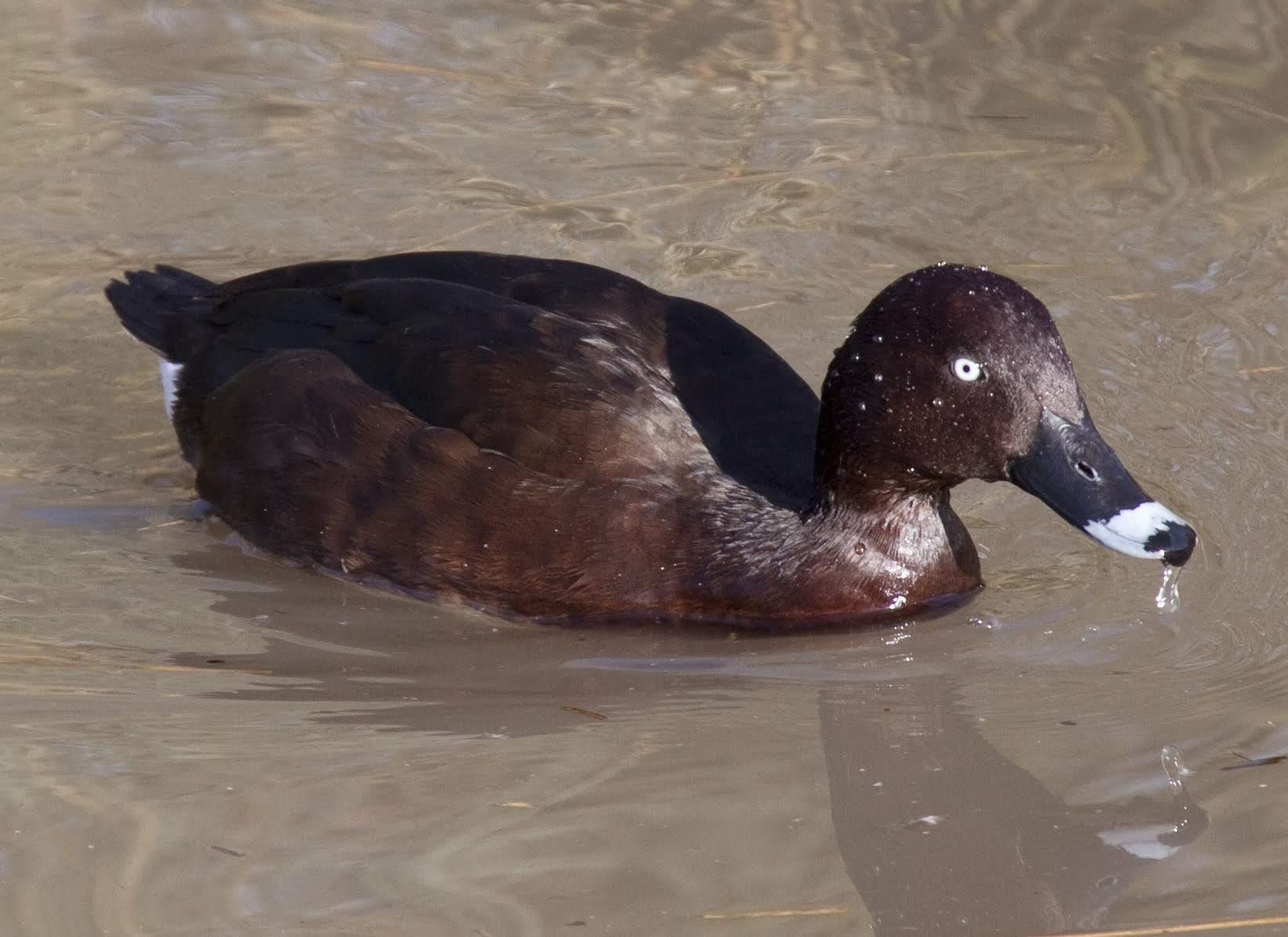 Are you going on a tour of Australia to see its wildlife? You should try to see the Australian duck! It is not the best known species of bird in the area, but it is quite beautiful for those who love ducks.

Its other name is….

Aythya australis is also known as the white-eyed duck of Australia. It belongs to the Anatidae family and is native to Australia and New Caledonia. It is most common in the south-east of Australia, especially in Murray-Darling and in wetlands near the coast.

It is usually a nomadic species, but when drought strikes, it is widely dispersed. It can be moved to New Guinea, New Zealand and the Pacific Islands, where it can stay for one or two seasons (including breeding there).

It is an average species, between 46 and 49 cm in size, with a wingspan of between 65 and 70 cm and a weight of around one kilo. It presents a slight sexual dimorphism that allows to differentiate the male from the female.

The male has a reddish-brown colour in the plumage of his body, and also has a white iris. The top of the head is darker than the rest of the body, while the belly area is white. These same white feathers are also on their wings.

Females, on the other hand, have the same color pattern, but the brown tone is muted and their eyes are brown. The beak of both sexes is blackish, with a white spot near the tip (which is black). Females, as a rule, have a completely white skin. 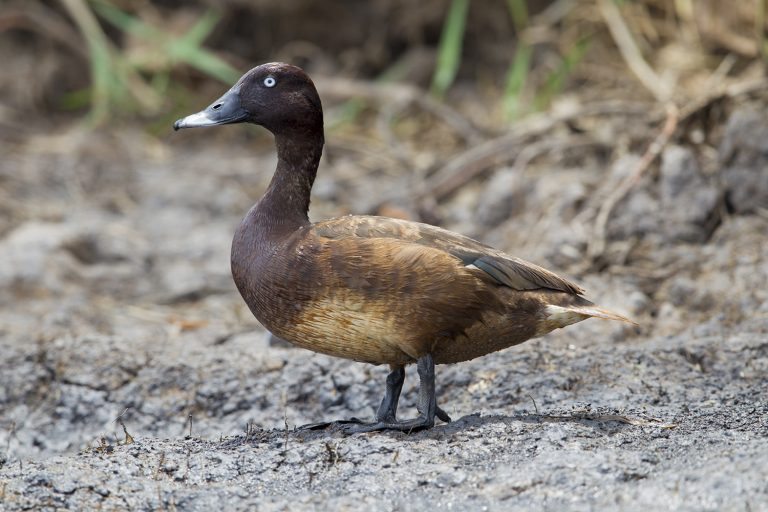 What lifestyle do they lead?

As a general rule, this species is established in a forested area, close to large amounts of water. It can be a more open area, like a river. It does not like to travel, but when the dry season arrives he travels to the continent, until the rainy season returns.

It is a species that feeds through diving, submerging completely underwater for about a minute. It is a very good swimmer, and thanks to his legs he can reach the depth of the water without problems. From there it gets its main source of food: aquatic plants. Although it can be seen in coastal areas, it prefers inland water areas.

When the breeding season arrives, the female takes care of nest building and incubation. The male, after mating, withdraws with other males to a distant place to moult the plumage. Since the female is the incubator for 30 days and the nest is protected, the incubation success rate is very low.

When the chicks are born, the female will take care of them again. He will feed them a mixture of aquatic plants, insects and a few crustaceans from the area. Within a week the chicks learn how to obtain their food, and within two months they leave the nest.