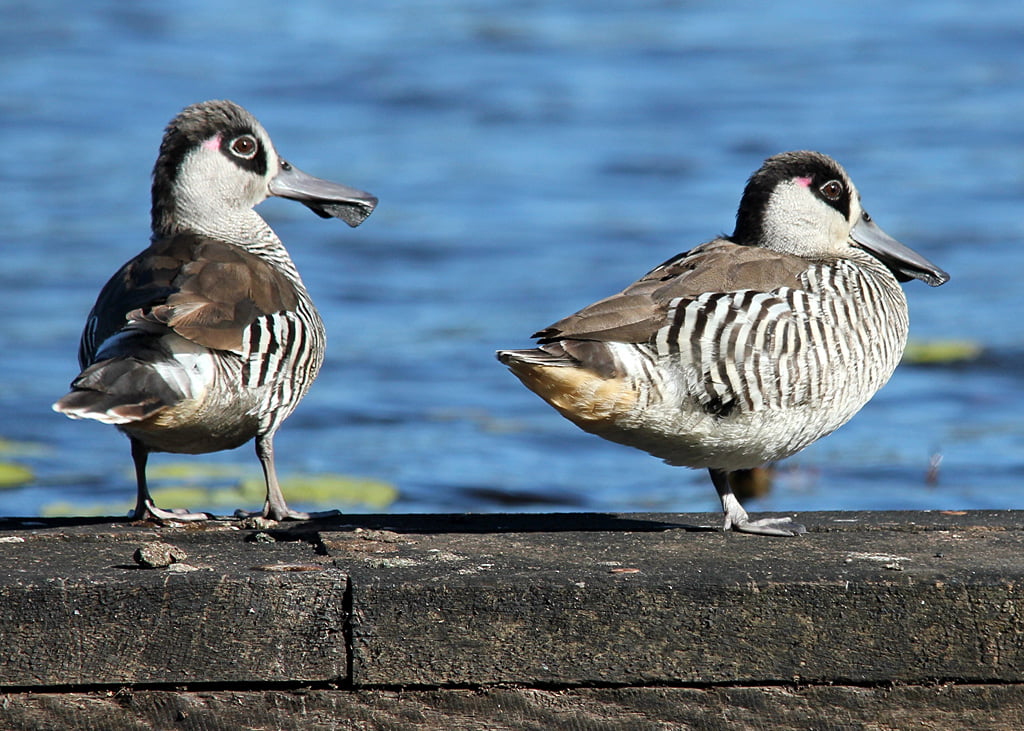 Pink-eared Duck, isn’t the same name curious? Don’t you want to learn more about this species? You’re gonna love it! You may not have it as a pet, but it’s kind of the most interesting thing!

What is their scientific name?

The Pink-eared Duck is known by the scientific name of malacorhynchus membranaceus, a species of anseriform bird of the Anatidae family. It measures between 38 and 40 cm, and is endemic to the wetlands of Western Australia.

They live in areas of great water abundance, scattered throughout Australia. They generally do not migrate outside their range, and very rarely have any specimens been seen in Europe or Asia. 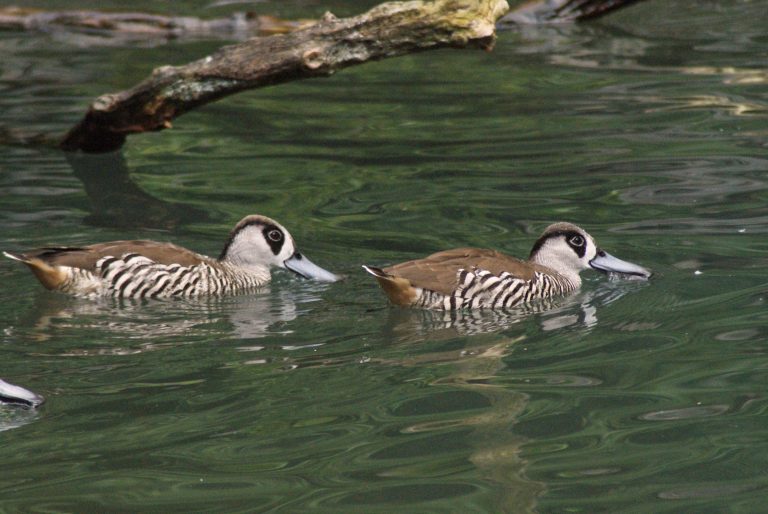 Its appearance is quite striking. Your eye is covered by a black list, while the area around your beak is white. Through its cradle a light brown list descends and moves down to the back. Its neck is a light grey shade. Its body intermingles brown-brown and white feathers as if it were the coat of a zebra. Its beak is dark black, but in the area where it meets the head has two small white spots.

Anything else to say about this species?

Following the same behaviour as the rest of the ducks, the pachón duck is a bird that feeds mainly on plant matter. This can be obtained from the bottom of the water or from the surface. To obtain the bottom one, he submerges part of his body and stretches it with his beak. To make the plant looser to the ground, move its legs over it.

The reproduction period is between April and May. Couples do not have to be repeated every year, but there have been some cases of monogamous couples. After fertilizing the female, she will begin to build the nest, with a mixture of dead plants, down and down of the male. She will be in charge of the incubation after laying 8 to 10 eggs (sometimes up to 12). The male will be the watchman and will be in charge of preventing predators from attacking the nest.

After one month, the chicks hatch and start swimming with their parents from day one. For the first three to four days the parents will feed them, regurgitating a mixture of insects and aquatic plants. But after that time they will have to manage on their own. They will not leave the nest until 40-45 days. During this stage adults cannot fly because they molt their feathers, a process that lasts almost two months.