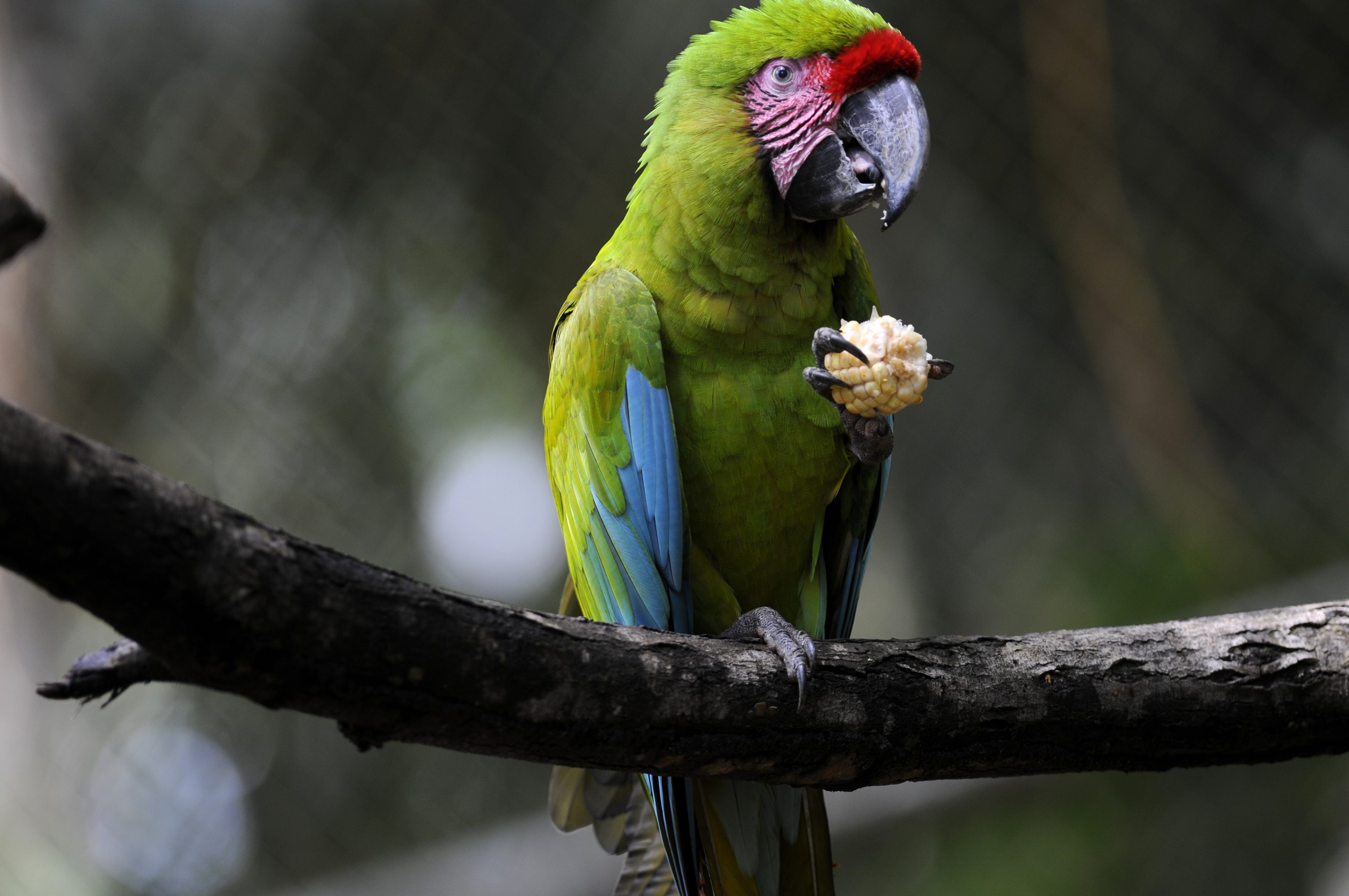 Are you the type who has chosen to have a macaw in your home? A good choice when deciding to take care of a bird, but first of all you should think about which one you want to have with you. How would you like a Great Green Macaw?

What’s the word on this bird?

The Great Green Macaw, or also called ara ambiguus, is better known in the world as the green macaw and belongs to the parrot family, being a species typical of the jungles of Central America. 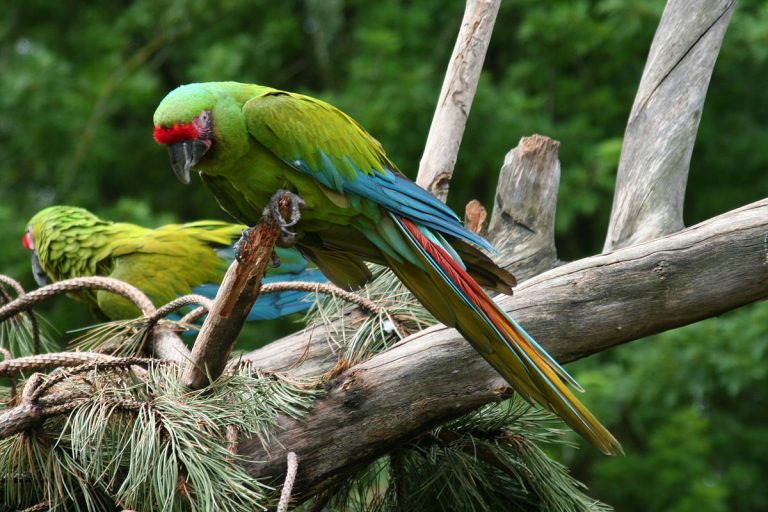 The fauna of these birds, which live in lowland rainforests, extends from eastern Honduras to northwestern Colombia and to an isolated population in western Ecuador. It is one of the birds that are in danger of extinction.

It is a large bird that can measure up to 90 centimeters in length and weighs an average of 1.40 kg. Its forehead has a scarlet red hue, with a greenish hue on the crown, the never, the neck and the top of the back.

Its flight feathers have a beautiful turquoise color, while the base has a yellowish olive tone. The back, rump and feathers of the upper part of the tail are light blue, while its tail has a beautiful brown-red colour that tends to take on an orange hue as it approaches the back.

Its iris is yellow, with a strong beak. They are great flyers and can quickly travel great distances. It is also a monogamous bird, which after having chosen its partner lives with it throughout its life.

This species has been recognized as a subspecies known as the Ecuadorian Ambiguous Macaw, native to Ecuador, also known as the ara ambiguus guayaquilensis or ara buffon of Ecuador. It measures 85 centimetres and the big difference is that the beak is narrower and the wings and tail are more greenish in colour.

How about as a pet?

Although it is in danger of extinction, there are usually not many problems in keeping it as a pet. Many breeders require special permits to obtain a specimen, especially when the reason for its acquisition is so that this animal can reproduce with other specimens.

Is it easy to have it at home? The truth is that no, since it is such a large bird, the aviary has to be large so that the macaw can move around the cage and make small flights, a space that not everyone has in their homes. It is not recommended for flats or for the city. 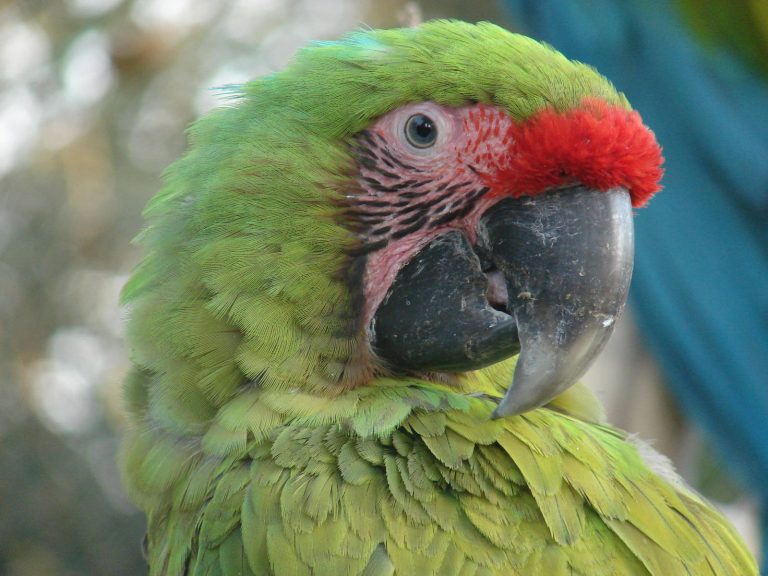 Their diet is mainly based on oleaginous fruits such as sunflower seeds, peanuts or nuts, but they also have to eat fruit and vegetables as part of their soft diet to prevent illness.

If you are going to have as a pet you have to have something very important in mind, and it is the life time of this bird. This macaw can reach 50 years of age, and even reach 60 – 70 if well cared for, making it a companion for life.

Its breeding is not recommended for newcomers in the poultry industry, as it is very difficult to get them to reproduce in captivity, but it is possible to recreate the optimal conditions for it. The best thing to do is to think about having him as a pet, to which you can get her used to being around the house without many problems if it is raised well since it is a pigeon.