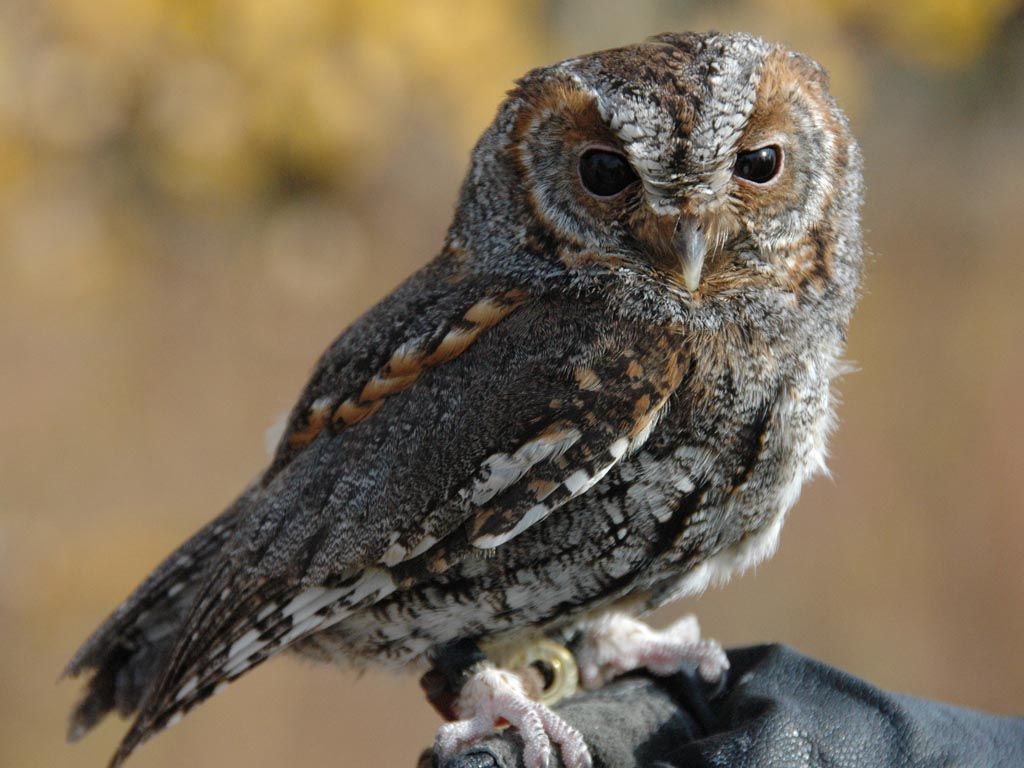 Are you going on a trip and would like to get to know the bird fauna in America? If you are going to visit its forests and high areas, you can still find the Flammulated Owl. You want to know how to recognize it? Make a note!

How far does it extend?

This species is also known as the flamed autillo, and with the scientific name of otus flammeolus, being a bird of prey that belongs to the genus otus. It is endemic to the United States, Guatemala and Mexico. 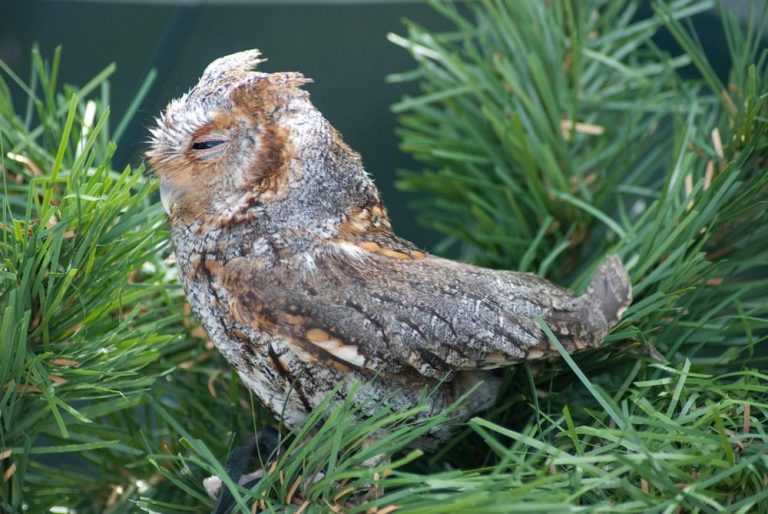 They usually live in the highlands of their habitat, preferring deep forest areas. But sometimes you can see him near the edges of the area, exploring the territory.

It is a small bird of prey that can reach a maximum size of 17 cm and weigh about 100 grams. The female, as a rule, is a little larger than the male.

It has two particularities that make it easy to differentiate from the rest of the family members: first, its plumage is almost totally grey in most of the body, with the presence of some white feathers. The second thing is that their eyes are brown, very different from what is usually the color of this species. 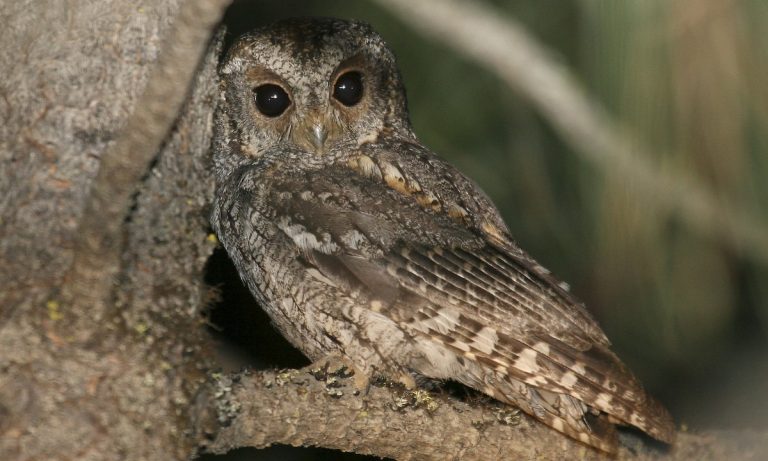 It has small strands of feathers that are hardly noticeable. When they are young, the grey colour of the young is much lighter than that of the males.

What are their customs?

Like the good bird of prey it is, it usually hunts during the night hours. However, it has been seen leaving its nest during the daytime hours because it is easier for it to obtain prey. It usually prefers to eat small mammals, but its diet is composed mostly of insects, as it can not cope with mammals larger than it.

He is a good hunter, who rests on the branches of the trees controlling the environment to locate his new prey while listening to everything around him. He usually hunts her down on the fly, but sometimes he can knock her down to finish her off on the ground.

The reproduction of this species seems to occur between April and May. Once fertilized, the female will lay up to four eggs, although the normal number is less. The male can collaborate minimally in the incubation of the eggs, although his job, as a rule, is to bring food to the nest. The eggs will hatch within 24 days.

Once the chicks are hatched, they will remain in the nest until they are two weeks old. At that age they will be able to fly and make small flights around the area, leaving the nest under the supervision of their parents. They will not leave the nest definitively until they have reached the age of majority: the month of life. At that age, some may stay in the nest if they feel the environment is unsafe or there is some kind of predator nearby.