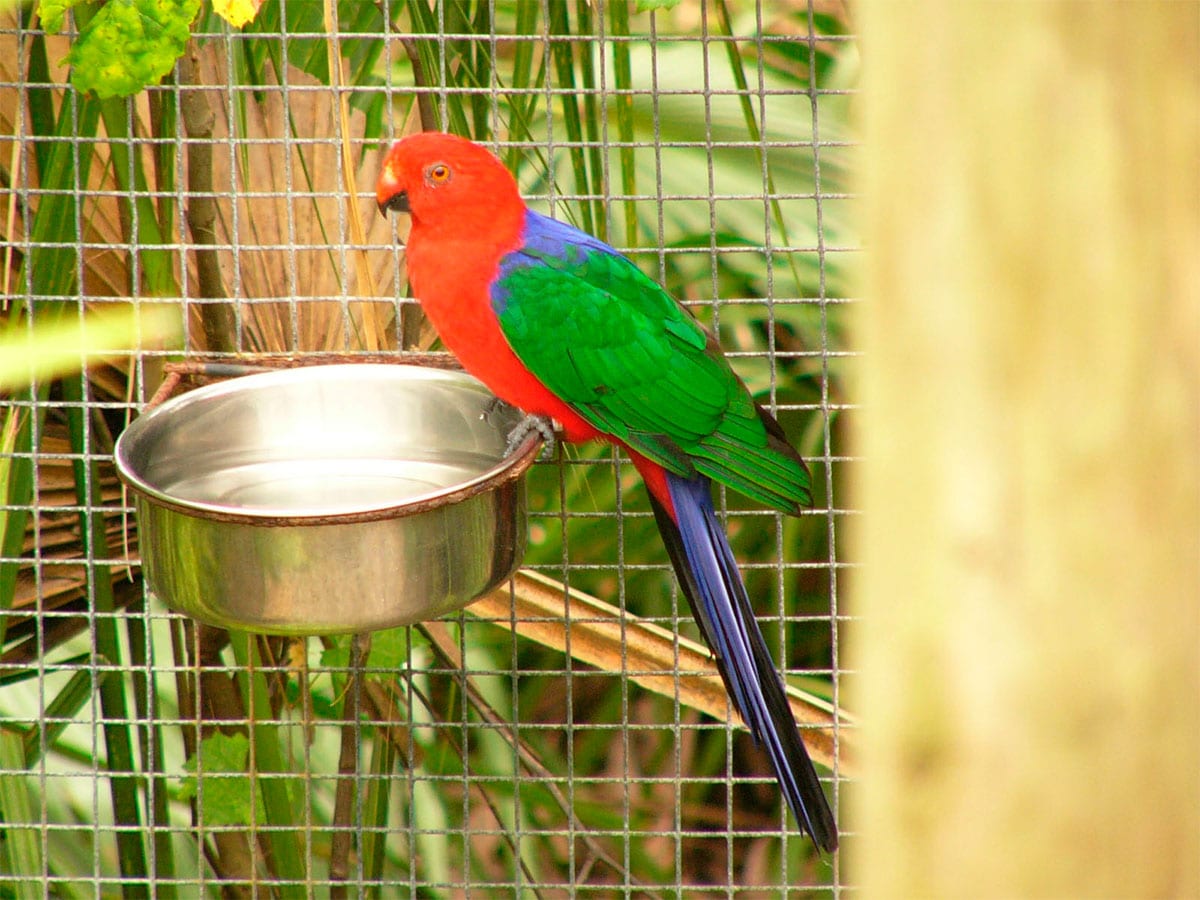 The parrots are incredible birds, and not a few have managed to make it one of the best companion birds in the world. As is the case of the Moluccan king parrot, one you’ve heard a lot about.

This bird is endemic to the eastern Malaysian archipelago, living in the Moluccas, Sula Islands, Banggai Islands and the far west of New Guinea. It is known as alisterus amboinensis. 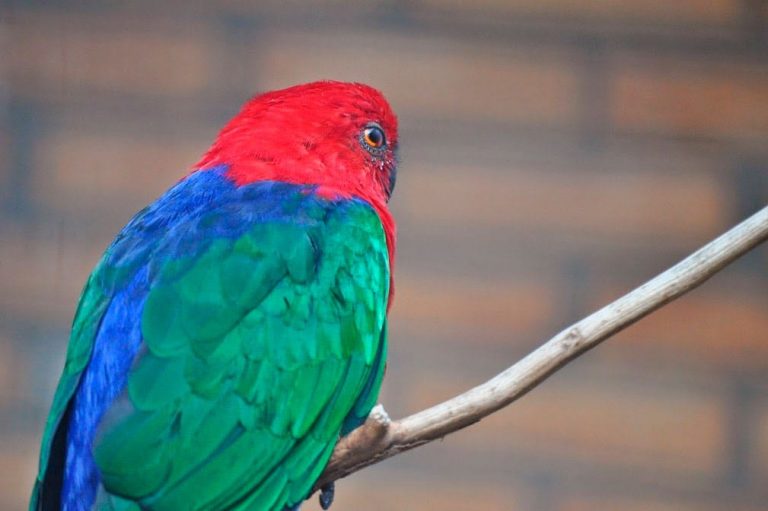 He usually lives in areas populated with trees, which allow him to hide from human sight. It is one of the species that has suffered most from human activity, although it is not in danger of extinction.

It is a large bird that can measure up to 35 cm and weigh up to 500 grams. There is no apparent sexual dimorphism, so the only way to end the sex of the species is through a DNA test.

If there is one thing that characterizes this species, it is its great colorfulness. The head, neck, throat, and chest, as well as much of her stomach, are a strong reddish color, while her shoulders and upper back are a dark blue color. This color also predominates in the primary feathers of its tail. 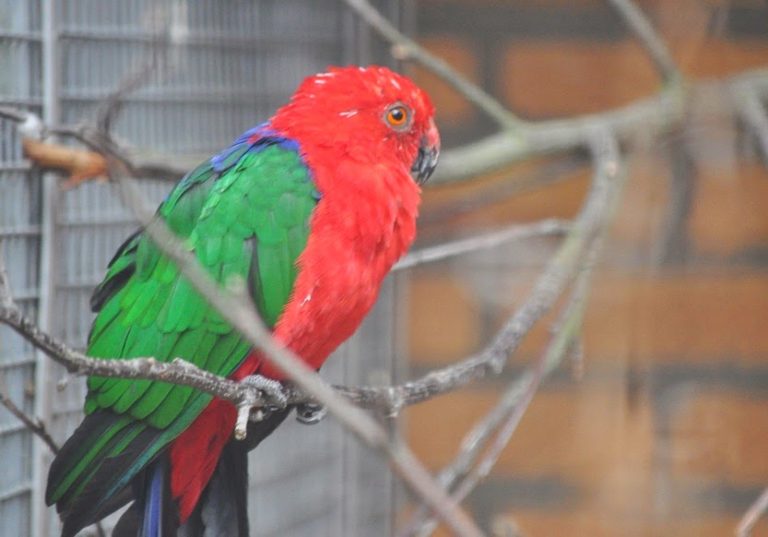 However, their wings are dark green in color, as are the lower feathers of their tails. Its beak is a pinkish shade mixed with orange and its iris is orange with a black eye ring. Its legs are blackish in colour.

What makes it so special?

Perhaps one of the main reasons why people prefer this parrot as a pet bird is because it has characteristics that make it unique in its kind.

To begin with, it is not a bird that turns out to be too aggressive with other species, so it can live in mixed aviaries with other types of birds. He is usually quite shy at first, but he has a calm and pleasant temperament. In addition, it is a parrot that likes to fly as much as it likes to walk on the ground and does not have the need to gnaw, although this does not mean that it is not necessary to acquire some bars for the aviary that are not of stainless steel, to prevent. 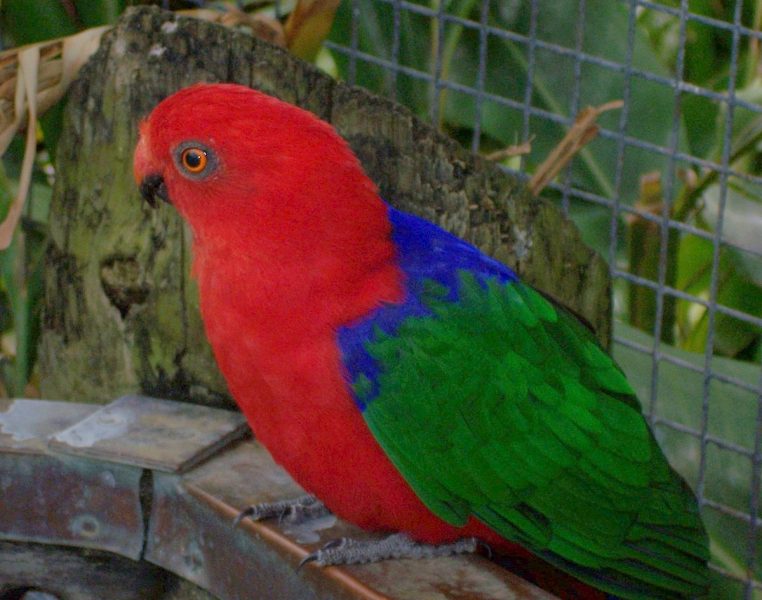 It’s acclimated to warm temperatures, but you still need to provide a space where you can sleep peacefully in the sunshine and be well covered during the cold months, to prevent you from catching a cold.

The diet of this bird is composed of fruits and vegetables, as well as some seeds as dry food. Look for the ones with the most minerals and the least amount of fat, especially if the bird is going to be locked up for a long time and not allowed to leave.

Reproduction of this species in captivity is quite complicated, so it is a task that should be left to professional breeders who already have some experience, as the success rate is less than 25%.