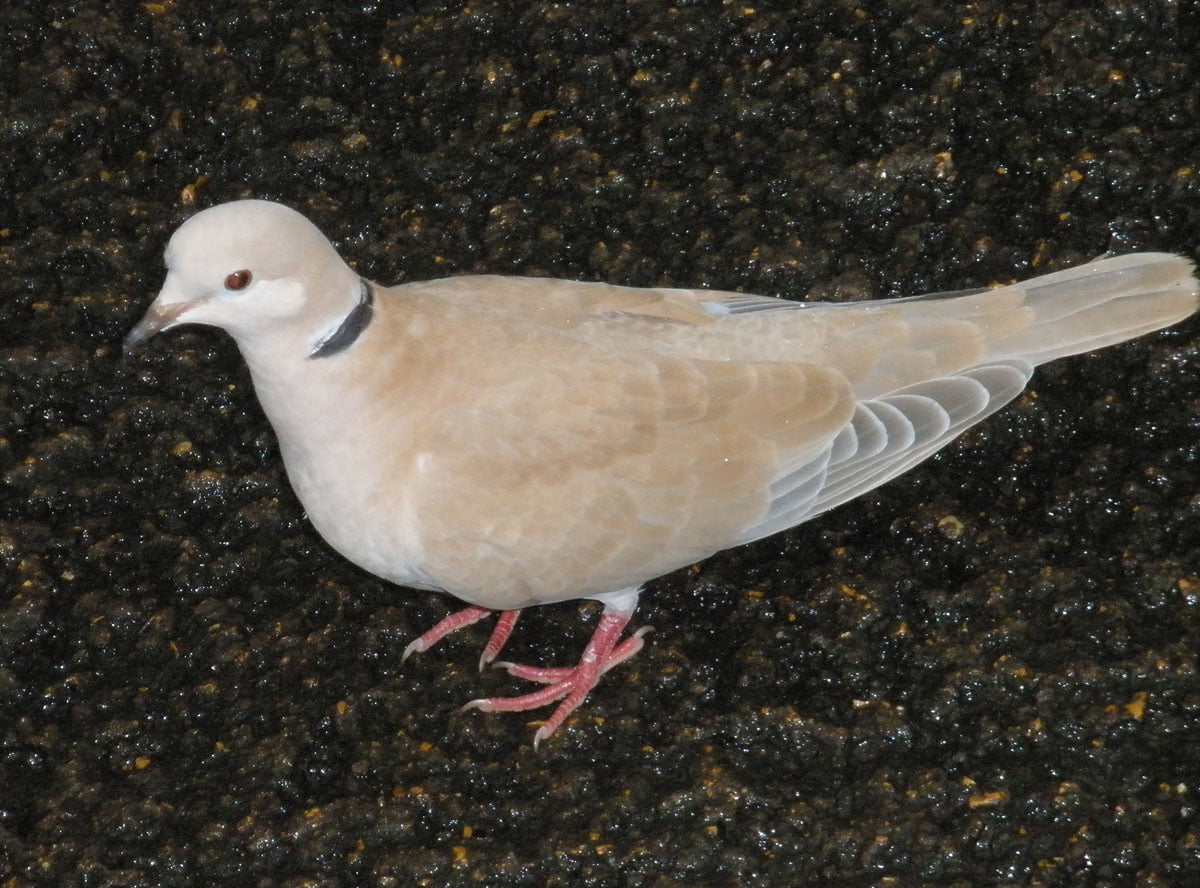 The turtledove is undoubtedly one of the most widespread bird species in the world, but can it be kept as a pet bird? Most of the species in this family are bred by caregivers to ensure the preservation of the species, but there is one that is intended for domestic care: the Barbary Dove. 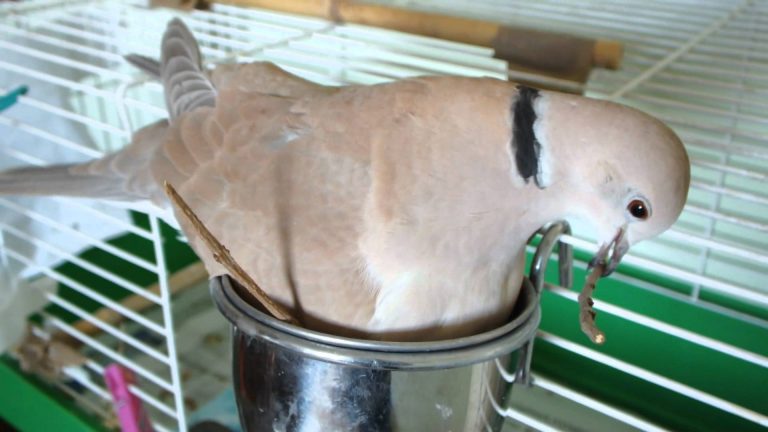 It is a bird that is very distended all over the world, and was already used as a domestic bird in ancient times, it is considered to be around 2,000 or 3,000 years old.

The truth is that physically it is very similar to the Turkish turtledove, so it is a bit difficult to differentiate them. It is somewhat smaller, measuring around 30 cm, and also has a shorter tail.

Another difference with this bird is that its tail is shorter and its feathers are paler in colour. The color of the belly is whitish, which contrasts with the flight feathers and its tail has a darker tone. In flight it is easier to differentiate them by the contrast of the color of their feathers. In addition, its singing is multi-syllabic, so it is another way to differentiate it from the Turkish pigeon.

He has a small wild relative who lives in the wild and is not much different from her, but she has not been bred in captivity. In addition, it is widely used by experts to achieve hybridization with other specimens of the same family.

Is it that easy to keep her as a pet?

The truth is, yes, which is why in ancient times it was such a cherished bird. According to those who have worked with her in captivity, it can live to be up to 12 years old and they are well known for being a very docile species, which is why she can be trained to learn some tricks or to get out of her cage and then back in without much trouble. But they need to be well trained to do this.

At first it is a bird that needs a long period of time to get used to its new home, and it would not be strange if it were nervous about everything around it. Therefore, the cage should be placed in a place where there is a lot of social life, so that the bird gets used to the family and everything around it. Little by little he will gain confidence with the owner. So that you don’t feel intimidated or scared every time someone shows up, it is best to place the cage at the same eye level and have two of the walls of the cage glued to the walls of the house. 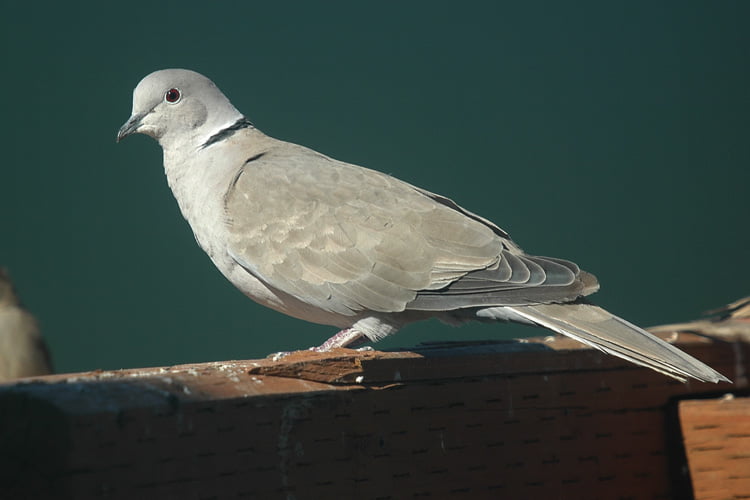 Their diet consists mainly of seeds and insects, such as corn, wheat or flax. The insects must be small invertebrates that must be left in the cage to be hunted.

There should not be too many objects in the cage, as this will limit the space in which the bird can fly. Just a few toys and three or four hangers on which you can rest to sharpen your claws. It is important that the distance between the bars is not too great, or you could try to escape through them and your head would get stuck, as happens to many parakeets and canaries. In addition, they must be made of stainless steel, so that you cannot break them with your beak.

Its reproduction is not complicated, another reason why it is so appreciated as a captive bird, but since it will need a larger cage, not everyone can devote themselves to its reproduction. In addition, the only way to differentiate a male from a female is through a DNA test. They need a large nest box, and after about 20 days the chicks will be born, which will leave the nest when they are about 3 weeks old, when they will have to be moved to a different module.