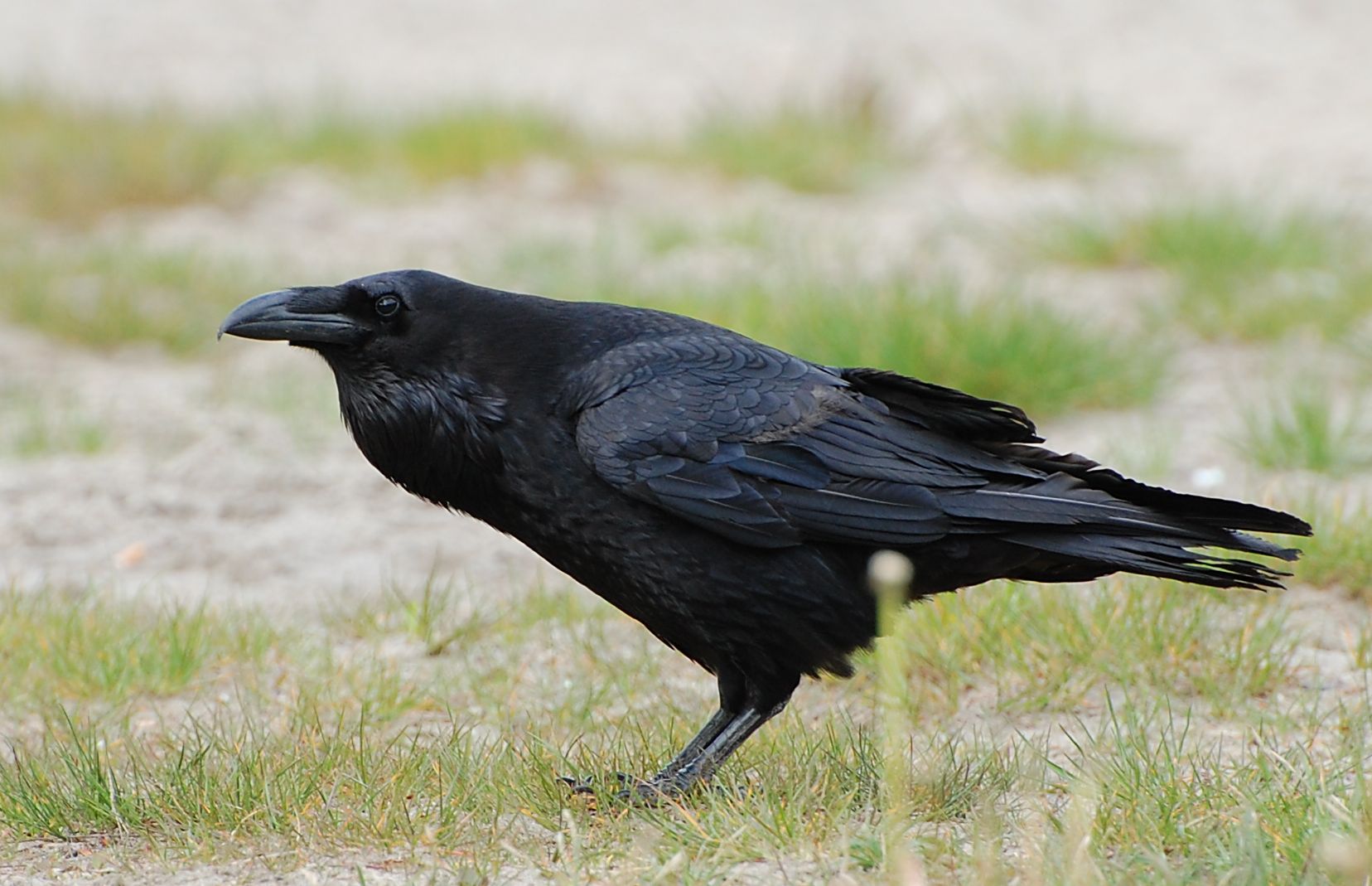 The family of crows may be very widespread, but the lack of knowledge of some of them causes them to disappear little by little, since few people really know what their current condition is. It is the example of the palm crow.

Is it really a crow?

Although it has a quite different name, palm crow, also known as cao hoarse, is known by the scientific name of corvus minutus and is endemic to Cuba. It is quite similar in appearance to the corvus palmarum found in Hispaniola, which is why it has been considered that it could be a subspecies. 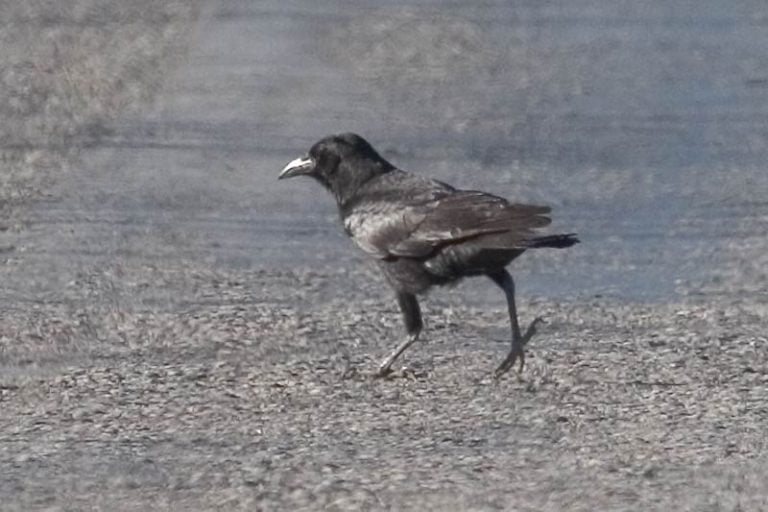 Curiously, although it is a large raven, it was decided to name it “corvus minutus” because it is smaller than its Cuban relative, the corvus nasicus and the palmarum. The reason the locals refer to it as “cao” is because it is the Cuban Indian name for crows. It usually nests in the pine groves of the Rio province, which is why it is also known as the’pinalero’.

It’s not as small as it looks

Although the native fauna of crows is considered to be small, the truth is that the opposite is true. It is no less than 43 cm long and is a fairly large raven specimen. 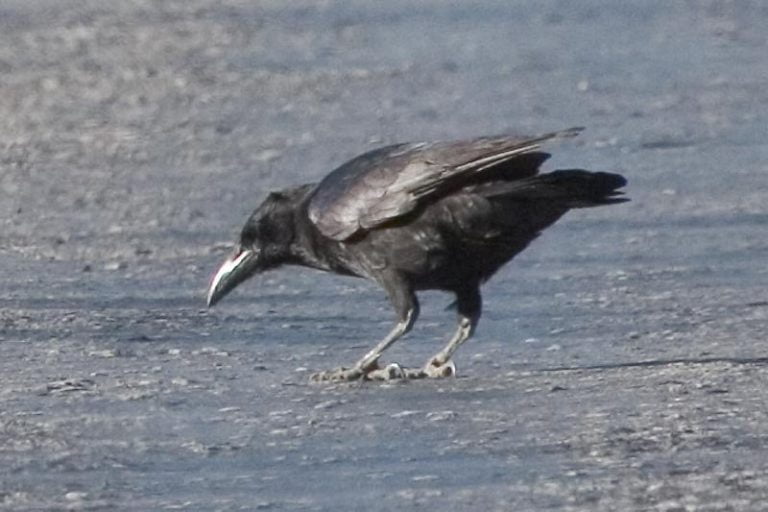 The color of its plumage is black, with a slight shine very little noticeable. When they are young the color of the plumage is more opaque. There is no sexual dimorphism, so it is not possible to easily tell the male from the female without the use of a DNA test.

A fantastic bird of prey

Following the same pattern as the rest of their crows, the cao pinalero is a fabulous and fantastic bird of prey. He waits hidden between the leaves of the palms until he sees his prey and plunges into it in a dive, attacking it mercilessly until his life is over, and then devours it, tearing the flesh with his sharp claws and powerful beak. 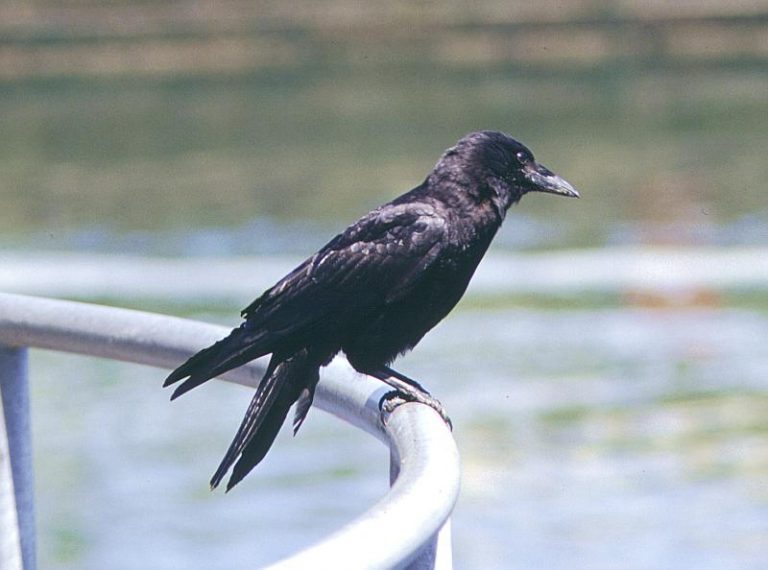 When it is time to nest, they do it from March to July, on the leaves of the palms, building a nest with branches, straws and feathers. They usually lay about three eggs, very rarely four. It is possible for both parents to collaborate in the incubation task, but it is usually the female’s task while the male is in charge of bringing her food. When the chicks hatch, around 22-25 days of incubation, both parents take turns keeping the chicks and bringing them food until they are two and a half weeks old, when they begin to fly and learn to hunt on their own. When they reach the month of life, they leave the nest and begin their life alone.

This species is currently listed as vulnerable. Its distribution is restricted to two small mountainous areas; Dora Mine in Pinar del Río and in the center of the province of Camagüey. However, some individuals may leave this territory to forage for food and hunt in urban areas, especially small rodents.