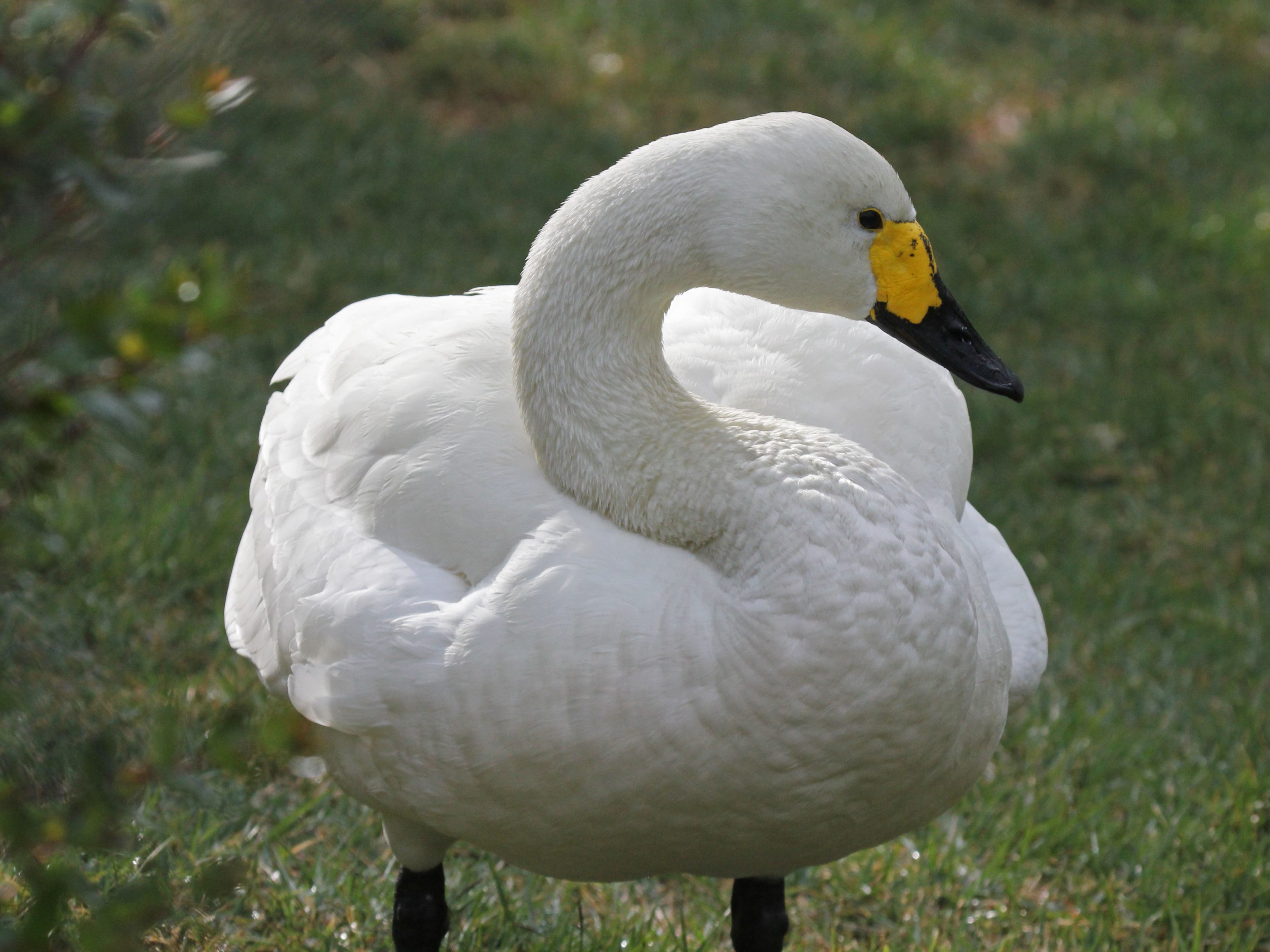 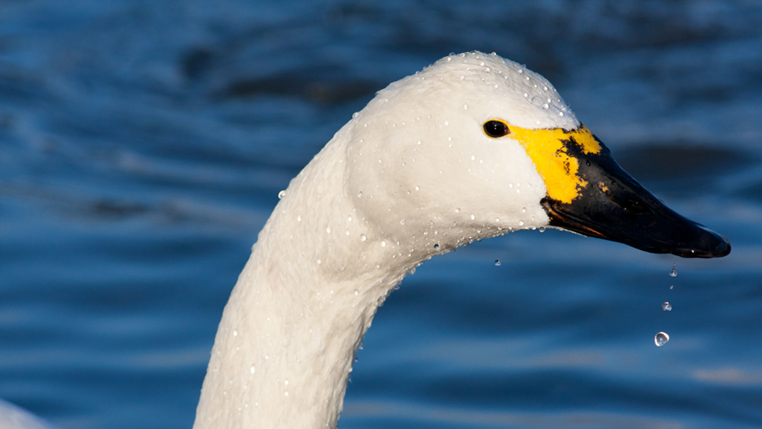 This species can be found in many parts of the continent, such as Russia, the Netherlands, the British Isles… so finding it in parks or gardens with large tanks is not very complicated.

It is a large bird that can reach 1.40 meters long. Males weigh an average of 6.4 kg, reaching a maximum of 7.8 kg, while females tend to stay at 5.7 kg. because they’re a little smaller. 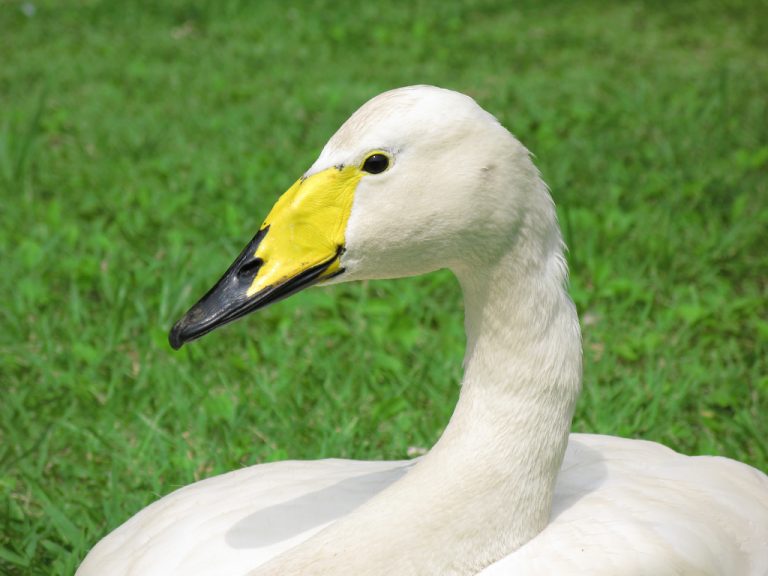 All the plumage on the body is white, so there is no visible sexual dimorphism. Its beak is yellowish orange with a defined section. The part of the tip of the beak is black.

What are they doing out there?

This species lives in the winter months in freshwater lakes, wetlands, large rivers, bays and marshes. In Japan, for example, it can be found during migration in the sowing fields.

In order to look for food, he swims through the pond, moving his legs to remove the aquatic plants that are at the bottom. This can weaken the hold of the roots of the roots and then submerge the head to eat them. It is a very typical feeding system in waterfowl, also imitated by birds such as ducks.

However, in the mid-twentieth century its diet changed somewhat in the winter months, with more and more people going to the fields. No explanation has yet been found for this unusual change of habit, but similar cases have been found of other members of the species following its example, such as the Bewick’s swan.

It appears that swans may be a monogamous species that establish their mate one year before the mating process. Mating would be during the boreal spring. Some couples may live in flocks to make it easier for them to protect their future offspring, while others prefer to control their territory alone.

Swan nests may be built on the shores of lakes, ponds or wetlands, or on land, but very close to shore. The female will lay up to four eggs. While the female takes care of the incubation, which will last one month, the male will take care of the surveillance and protection of his family. When the chicks hatch, they will soon leave the nest, following their mother to learn how to feed. The father will accompany them and teach the children how to get food.