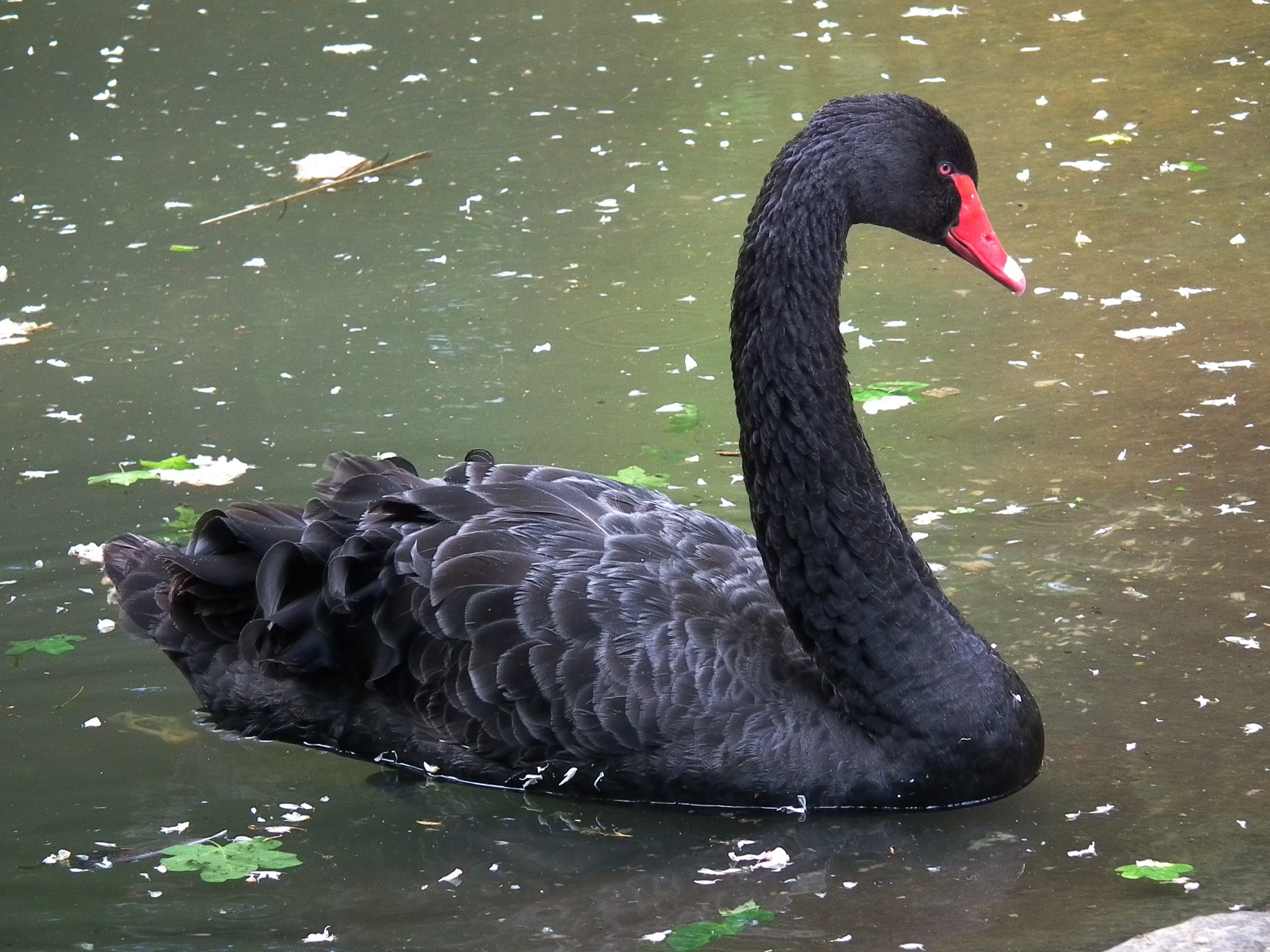 I’m sure when you think of a swan, the color white immediately comes to mind. However, there is a kind of swan whose plumage is black. Didn’t you know that? Get ready to find out!

Where is it located?

It is called cygnus atratus and is an endemic species of Australia that was discovered in 1697. In the early 18th century, English settlers returned from Australia with several specimens of black swans.

Until it was discovered, all swans were thought to be white. This was a shock to English society and a strong debate and controversy among ornithological experts. After this, it became the favorite bird in Europe and America.

Does it have any particular characteristics?

It does not have sexual dimorphism in its plumage. Males are 1.2 to 1.4 metres long and weigh between 6 and 9 kilograms. Females, on the other hand, are somewhat smaller than males and their average weight is 5 kg. 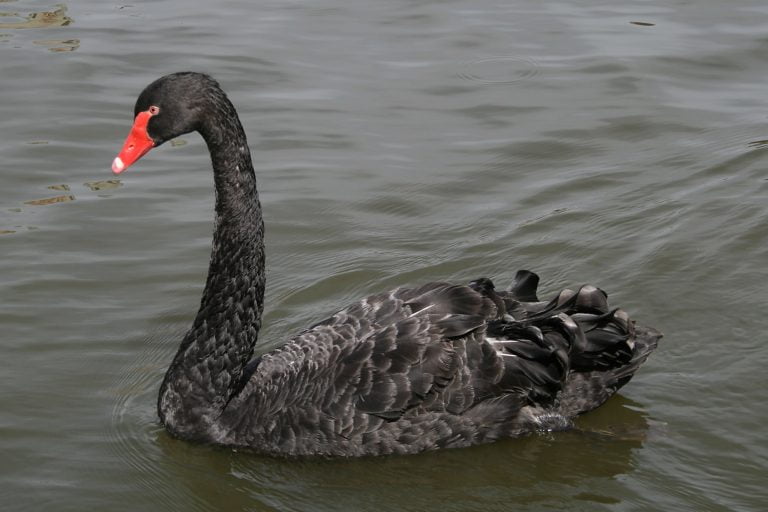 They have the plumage of the whole black body and the red beak, another big difference from the rest of the family members who usually have a yellowish or orangeish beak. When they are young, the young have white feathers, but by 6 months of age they begin to grow black feathers.

Is there anything special about it?

This species is common in eastern and western Australia, with an estimated 300,000-500,000 individuals in its species. It lives in lakes and can approach sea shores, even entering the open sea, showing great preference for shallow lakes where it can reach the aquatic vegetation of the bottom.

The nesting of this species takes place in the rainy season, nesting in colonies composed of thousands of pairs. Nests are built close together on small islands or islets, but can also be built on aquatic vegetation. It is an open platform that can measure up to two meters in diameter and one meter in height. 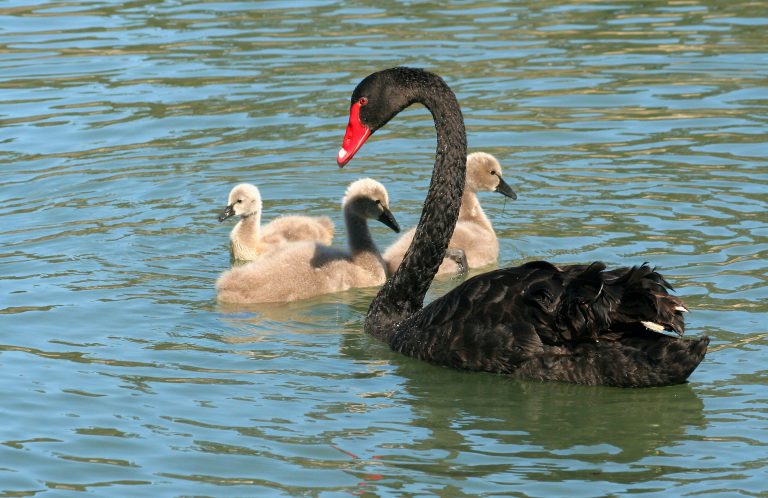 It usually lays three to seven pale green eggs, up to ten eggs. Incubation usually lasts 35-45 days, most of the time carried out by the mother. Soon after hatching, the chicks follow the parents and move around the lake.

It is a very sociable bird, which meets in large groups. New Zealand’s Ellesmere Lake is estimated to have a population of 70,000 individuals. It is not migratory, but it can travel several hundred kilometres when it comes to foraging for food.

It is a herbivorous species, although in some areas it can consume other types of food. Like all the other members of his family, he moves his legs quickly where the algae and aquatic plants are to weaken his grip on the ground and then submerges his head, extending his long beak, to get his hands on the food.

A particularity of this species is that it seems to form a lifelong bond. Not only among the parents, but the offspring may remain with their parents for the rest of their lives and never leave the habitat in which they grew up in search of a new one.