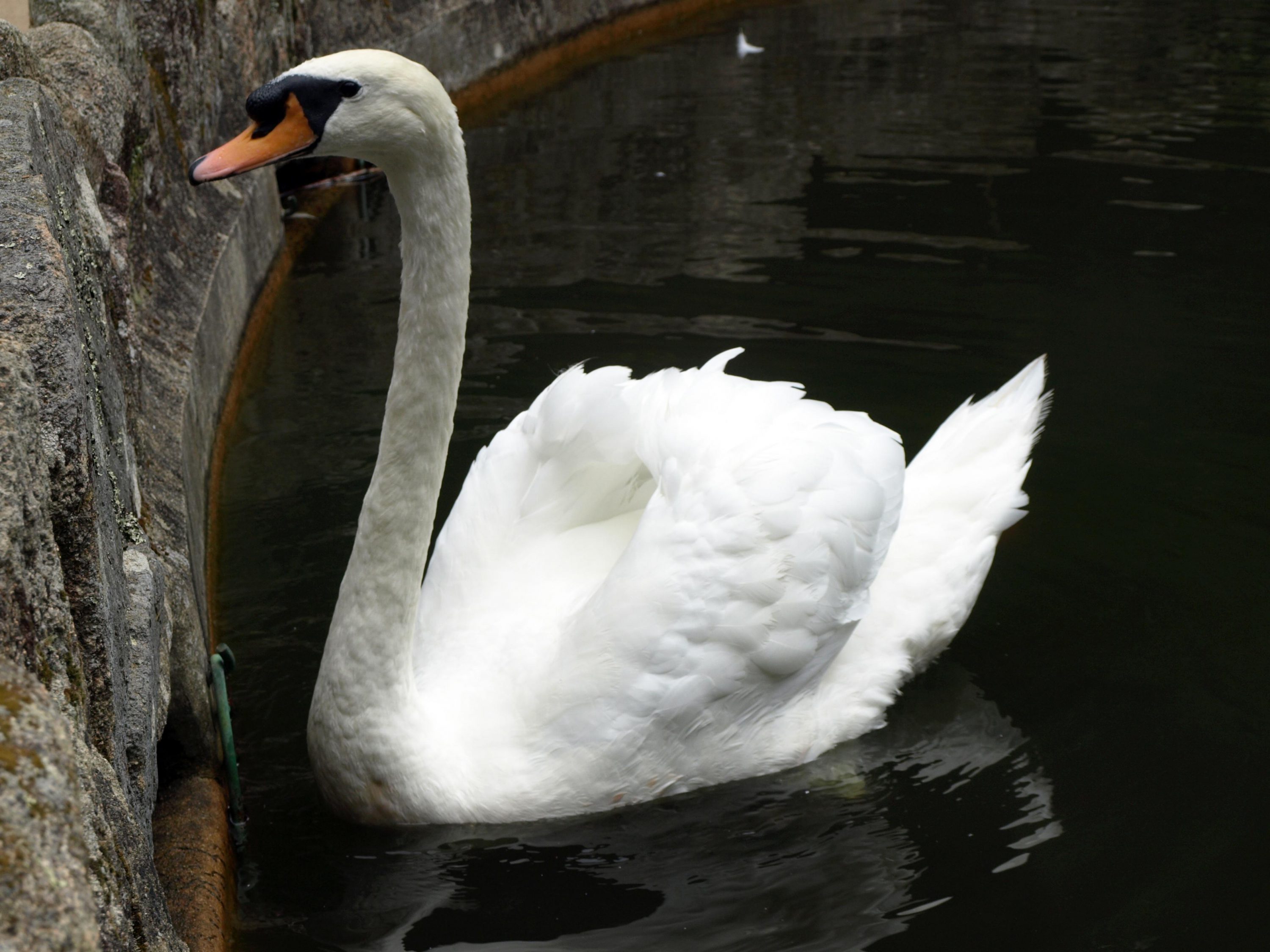 If you ever go to a park and encounter a swan, you will most likely encounter this species, known as a mute swan. But it has some differences with the other species. You want to know what they are?

What is the habitat of this species?

It is also called a mute swan, mute swan or white swan. It belongs to the antidae family, in the genus cygnus, receiving the scientific name cygnus olor which means “swan” in Greek and Latin. 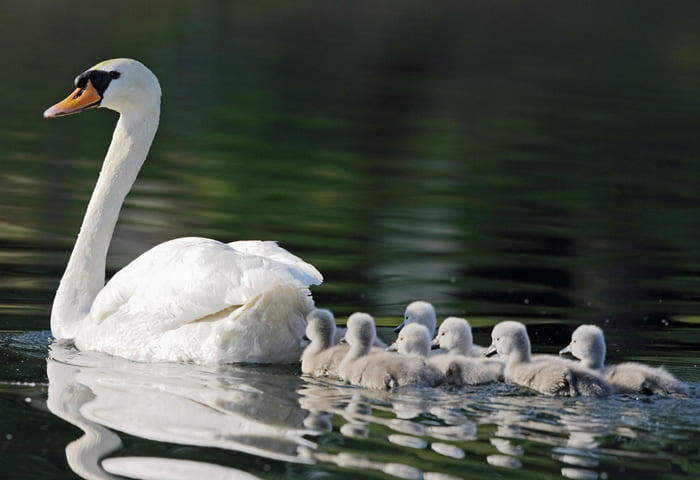 This species is distributed throughout the Northern Hemisphere, being more closely related to Australia’s black swan than to other white swans. In the past it was widely distributed in Europe, as it was introduced in several countries.

This bird is the second largest specimen of the cygnus genus. The female has a length of 1.27 meters and usually weighs about 8.4 kg. The male is larger, having a length of 1.50 meters and weighing an average of 10.5 kg. 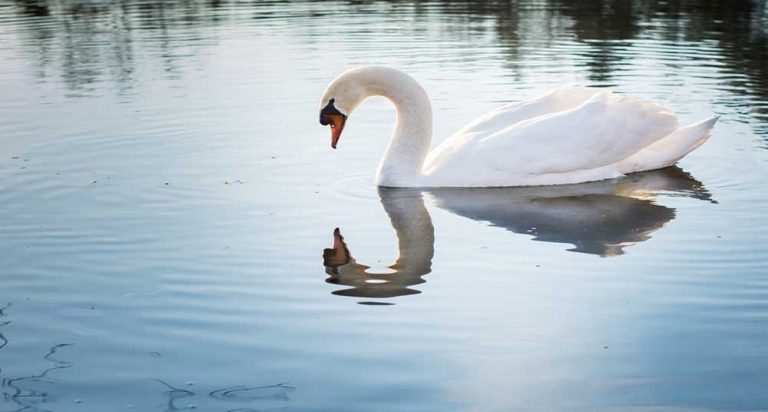 All the plumage on its body is white, but it is easy to distinguish it from other swans because it has the colour of the beak of an orange-yellow hue which may be more reddish. It is the only swan of the species to grow a black caruncle on its beak, which develops more in the male.

Mute swans are usually much more territorial than other species, such as black swans. In some places they form colonies of up to 100 pairs, such as the one in Abbotsbuy Swannery in the south of England. However, adult birds can defend their territory against other types of birds in a very violent way. Interestingly, they can be accompanied by other birds such as ducks, which take advantage of the swan’s ability to get food and thus eat some that are found in deep water.

The main food source of this species is aquatic plants that are obtained from the bottom of a pond or lake. To do this, the swan moves its legs in place, without ever moving, and thus weakens the attachment of the swan to the ground and then puts its neck to the bottom of the water to get it. To supplement its diet, it also consumes insects, crustaceans and frogs. During the spring month you can go to the sowing fields, where you feed on seeds.

It is a monogamous species, which is faithful during its life to its partner. However, in the event of the death of either of you, the survivor will seek a new partner. The nest is built on land or on floating islets near water. To make the nest they use herbs, branches and feathers that the female places as she sees fit. The nest is usually about two metres in diameter.

It is normal for the female to lay between three and eight eggs of a blue-green colouring at each clutch. There may be a difference between each of the eggs that the female lays. Incubation is the female’s job for more than a month and a half, while the male will defend the nest from possible predators and feed the female.

When the chicks are born, after two days of life they leave the nest and follow their parents to the pond. During their first weeks of life they are fed by both parents. However, when they reach almost three weeks of age, they already know how to feed themselves. They cannot fly until they are three months old.