Who can’t be attracted to the beauty of swans? And although swans are generally spoken of as a general rule, did you know that there were several species? One of them is the Tundra Swan. 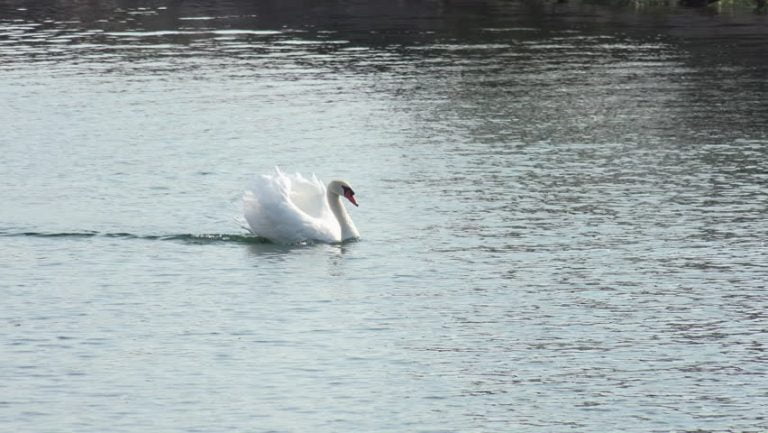 It is native to North America, breeding during the first boreal in regions near the sea, from Alaska to Hudson Bay in the United States. Migrates during the winter months to the southern United States and Mexico. They have sometimes been seen in Europe, the Greater Antilles and Japan.

Within the swan family, this would be one of the smallest specimens. Males reach a length of 1.5 meters with a weight of 7 – 9 kg. Females are slightly smaller and usually weigh just over 6 kg. 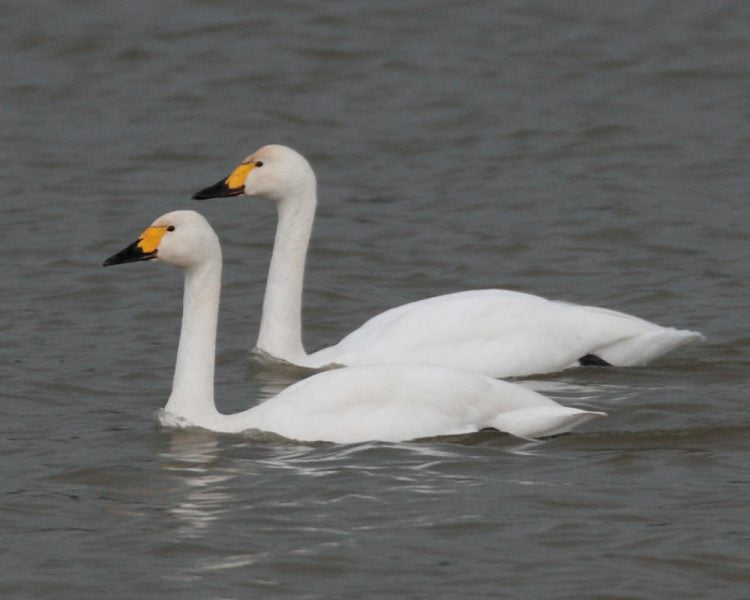 There is no sexual dimorphism in the plumage of both sexes, which is completely white. Its beak is yellow at the junction with the head, but it turns black as it approaches the tip.

It differs from the trumpeter swan in that it has a small yellow spot at the base of the beak, very close to the eyes. Also, the beak is more yellow and does not look like it.

The young swans spend the winter in the water, sleeping while floating on it. They are very good swimmers, fast and powerful. When it comes time to take flight, they run around the surface while flapping their wings.

In order to feed themselves, they immerse their heads in water in order to uproot aquatic plants, tubers and roots. They can also eat seafood and have recently been seen on the farmland, where they eat grain and corn.

When it comes to their relationship as a couple, they are believed to be monogamous. They start the relationship a year before they mate. During the winter they congregate in huge flocks. At the time of breeding, the pairs spread out across the tundra. The territory of their nest is more or less two square kilometres which are protected by both the male and female.

To build the nests, use moss and grass covered sticks. Place it near a pond or other water source. The females lay about four eggs that are incubated for 32 days while the males watch the nest and feed the mother. They will protect the chicks from the cold and predators for more than a month, until the chicks can fend for themselves.

Although swans are very quiet animals, it has been shown that they can have a very bad temper and attack anyone who might threaten their young or invade their territory during the breeding season, even if they are predators.